On April 6th, Dr. Peter Kalmus, a NASA employee, and others were arrested after they chained themselves to the entrance of the JPMorgan Chase building in Los Angeles. The actions of the scientists where in protest of the bank’s financial approval of fossil fuels. The coalition of scientists are also known as the Scientist Rebellion, a group of professionals fighting against climate change. It is plausible to note that JPMorgan Chase funds the most current fossil fuel projects, and as the new Intergovernmental Panel on Climate Change, or IPCC, report explains, emissions are more than twice the amount that would push the planet to over heat. 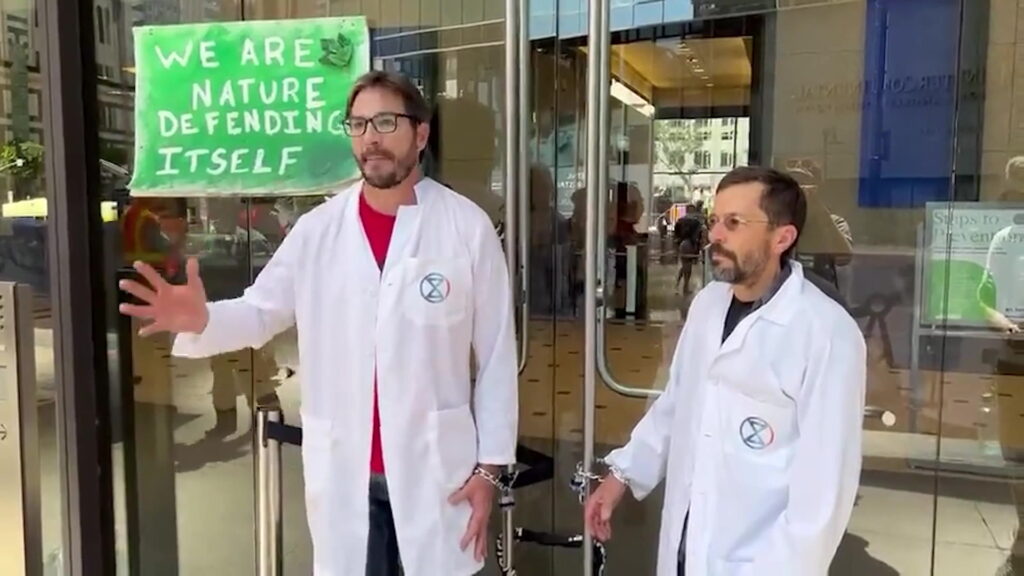 “Even limiting heating to below 2°C, a level of heating that in my opinion could threaten civilization as we know it, would require emissions to peak before 2025.” – Dr. Peter Kalmus

How does this affect Chicago?

Rainfall records from 2018 through 2020 exceeded every year, pushing Lake Michigan’s levels to uncharted territories. The Great Lakes area is the eye of the climate change hurricane. In addition, Chicago’s average winter temperatures have decreased significantly over the last few years. Chicagoans and visitors should prepare themselves for a brutally hot summer. 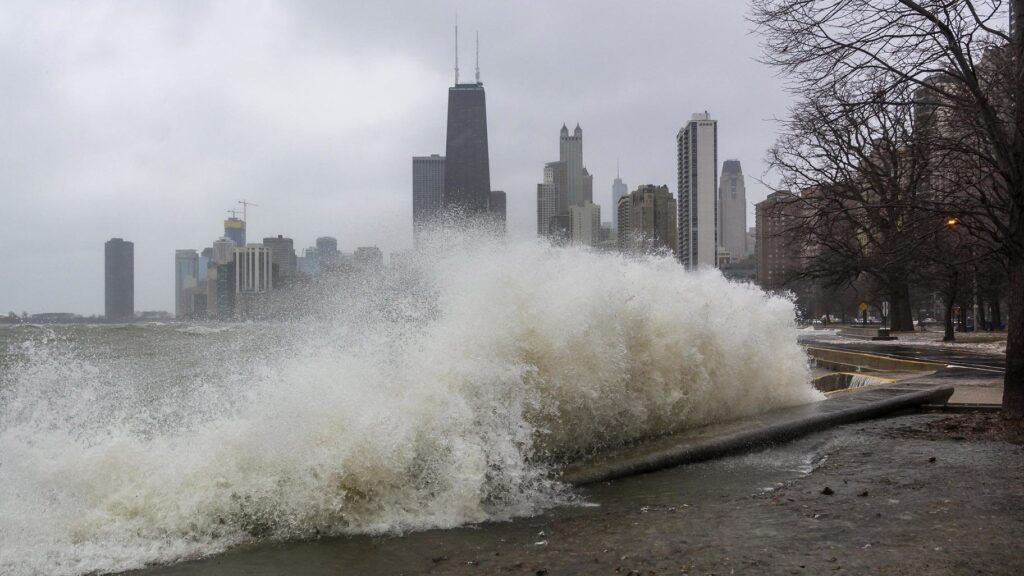 Chicago’s 2022 climate action plan has been reevaluated. The focus will weigh heavily on  increasing the recycling rate and improving CTA service by increasing route times. In September, Gov. J.B. Pritzker signed an energy policy that strives to set Illinois on a path of 100% carbon-free power by 2045.

What can you do?

It can be 70°F and sunny on Monday and 30°F with snowfall on Wednesday in Chicago. Here are some things you can do to help stabilize our environment and create healthier habits that all-in-all help the planet, 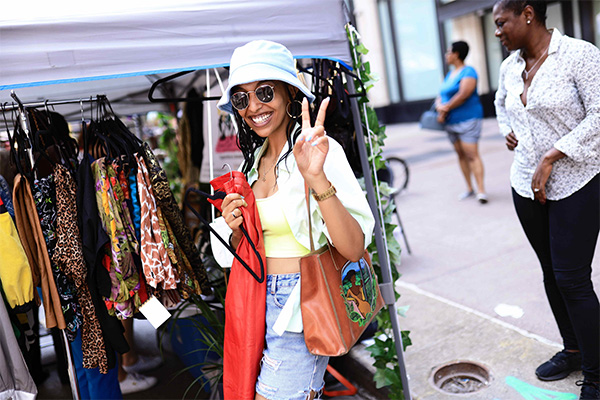 Throwback to MAYFEST 2019 Tomorrow is the first d

CHICAGO! Come and check out these amazing artists

The countdown is on!! We are officially 9 DAYS awa

Are you guys ready for MAYFEST?! ☀️☀️Sunn

A Festival with a Mission
Details