With so many shows postponed due to the pandemic, Chicago will be seeing an influx of great shows this winter. Check out the list below for some of the biggest names coming to the United Center between January and March 2022! 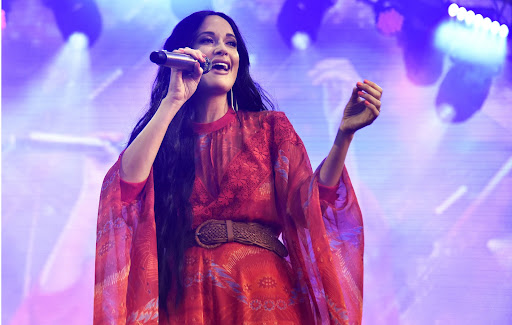 The six time Grammy winner will be in Chicago January 20th for her “Star-Crossed Unveiled” tour. Musgraves released her much anticipated new album, Star-Crossed on Sept. 10, 2021, with a contrasting mood from her highly successful Golden Hour. While Golden Hour was a tribute to love, Star-Crossed examines a relationship ending and the fallout. You will not want to miss this show, the concert starts with opening acts from King Princess and Muna at 7:30 pm. 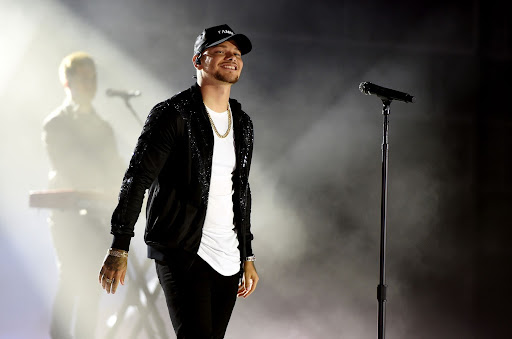 One of country’s biggest stars, Brown is finally going on tour to promote his 2019 album, Experiment Extended, along with multiple singles. Coming onto the scene in 2015, Brown has been rising in popularity with hit songs “Heaven”, “Used to Love You Sober” and “Worldwide Beautiful” along with collaborations with other stars Lauren Alaina and Chris Young. Also set to perform opening acts are Chase Rice and Restless Road, plan to add more country to one of your cold January nights. Check out Kane Brown on January 22nd at 7:00 pm. 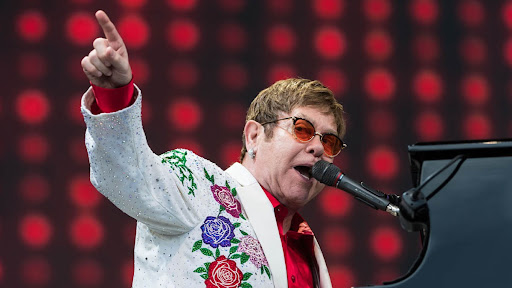 The legend is back in Chicago for one last tour, Farewell Yellow Brick Road, for two nights on February 4th and 5th. The 74-year-old icon, known for his eccentric personality and outfits, stellar voice and incredibly popular songs, Elton John is a performer beloved by multiple generations. Performing his biggest hits–“Bennie and the Jets”, “Tiny Dancer”, and “Your Song” to name a few. Elton John promises to wow crowds for the final time. This final show begins at 8:00 pm and trust us, it will be worth it. 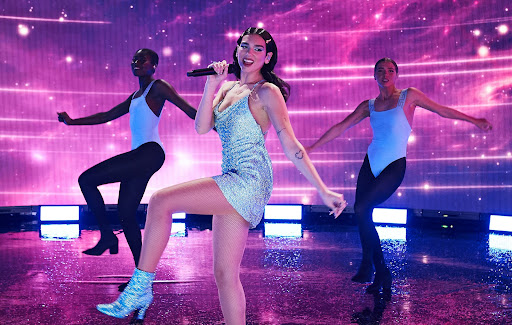 Fusing pop, disco and dance music, Dua Lipa’s night in Chicago is sure to be a colorful, fun, dance party from start to finish. Pop’s newest princess, Lipa shot to fame in 2020 with her second album, Future Nostalgia, reaching number one on the charts in 15 countries. Her song “Levitating”, featuring DaBaby, has been one of the longest running songs in the top 10 on the Hot 100, topping 33 consecutive weeks in August 2021 and continuing its run since. Her opening act, Caroline Polachek, is an American Pop musician who will be performing songs off her 2019 album, Pang. Grab your girls, put on your best dancing outfit and hit the dance floor with Dua on March 9th starting at 7:30 pm. 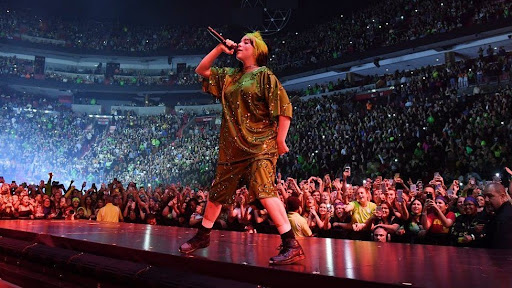 The biggest name in alternative music right now is making a stop in Chicago to promote her new album “Happier than Ever”, which was released in 2021. Following the massive success of her first album “When We All Fall Asleep, Where Do We Go?”, which earned her 5 Grammys, Eilish continued to please fans with “Happier than Ever” topping the charts in the US along with 20 other countries. With hits like  “Bad Guy”, “Ocean Eyes” and “Therefore I Am”, Eilish’s unique voice and style continues to captivate fans. The show also features Duckwrth, an American rapper, as her opening act. Only 19 years old, Eilish is one of the most known artists at the moment so take the chance to go see her March 14th at 7:30 pm.

We love seeing best buds at our fests! 🐶 Cheer

We cant wait for warm weather and to be back toget

Happy Friday, Chicago! Time to treat yourself for

Cheers to the New Year! What's your new years reso